In times of uncertainty and frustration, there's a comfort in revisiting the familiar. U2 is a band that's been with us for decades, their riffs and refrains now ingrained into the soundtrack of our lives. It was with that attitude that I entered Century Link stadium in Seattle to take in their revisit of their Joshua Tree album. Joshua Tree is the penultimate U2 masterwork which includes such songs as "With or Without You", "Where the Streets Have No Name", and "I Still Haven't Found What I'm Looking For", among others.

As I shuffled up to my spot near the rail, I was anticipating a great concert. What I witnessed was an exceptional musical performance. We watched four men who've been working together for decades, showing respect, friendship, and love to one another as well.

It was, in every way, an inspiration. 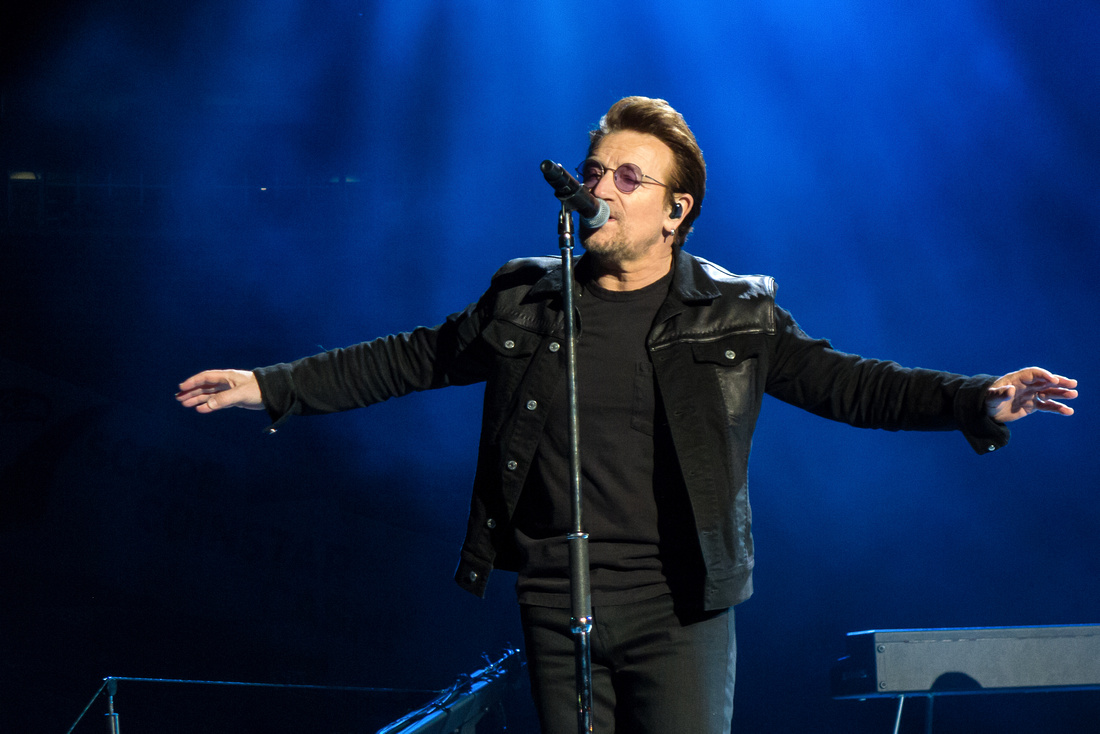 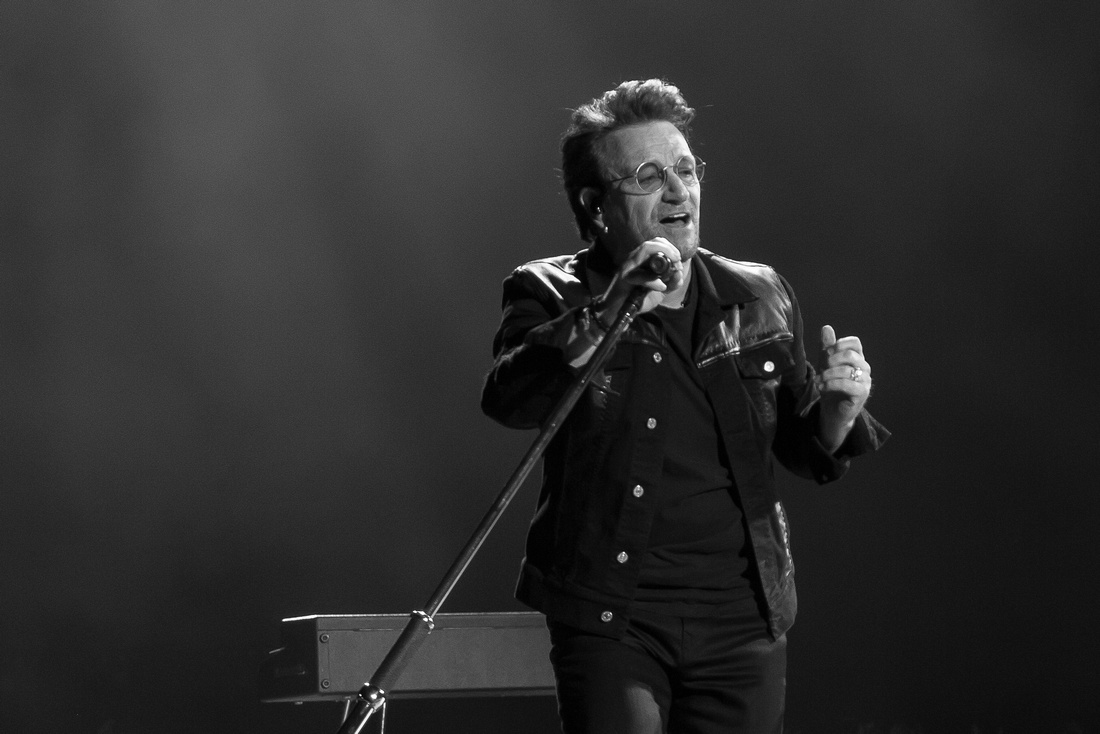 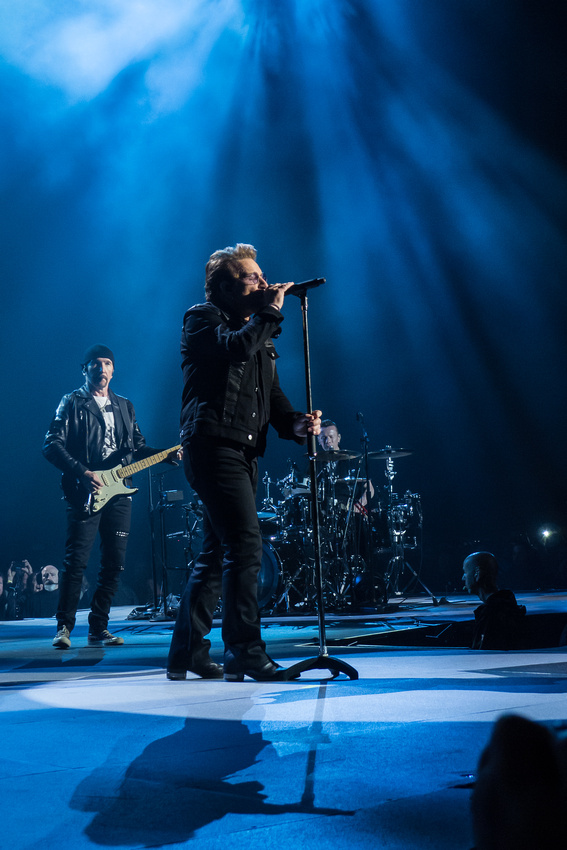 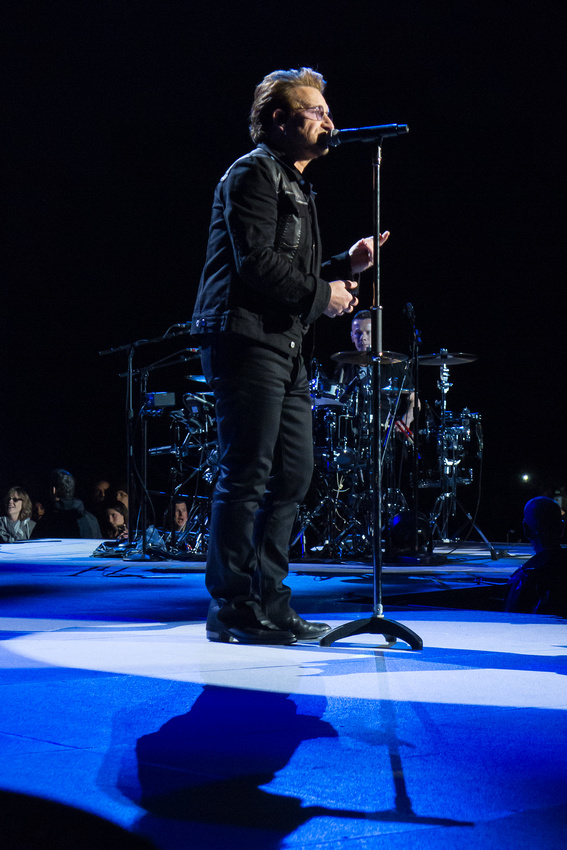 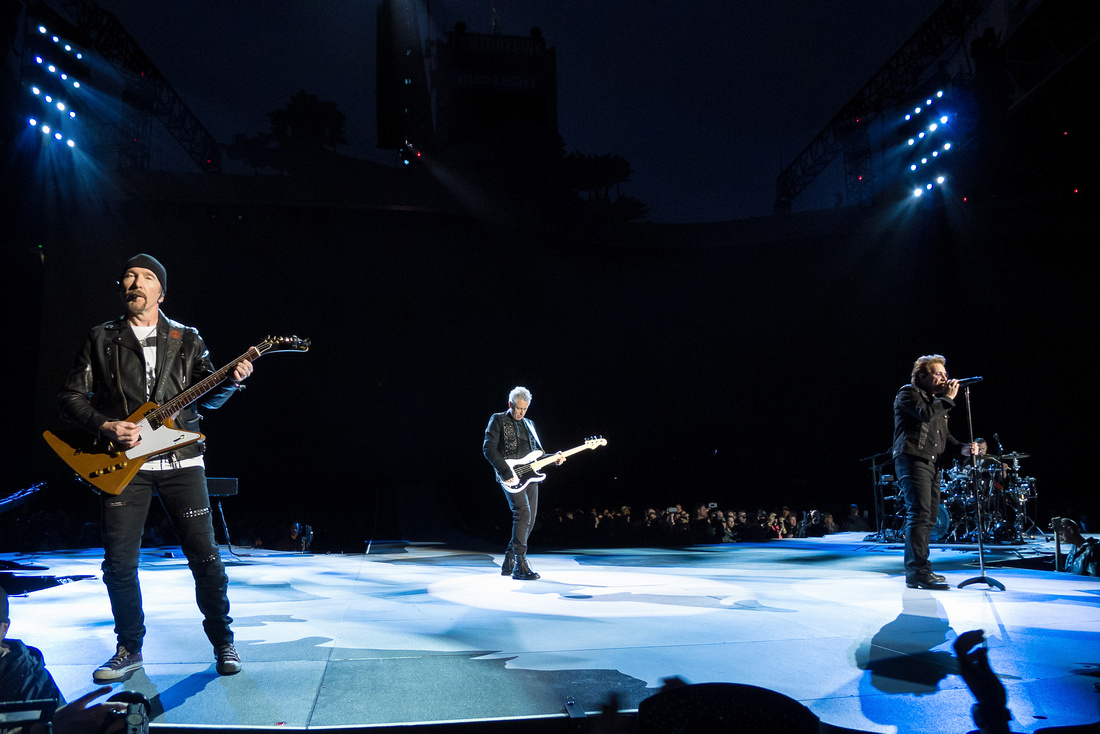 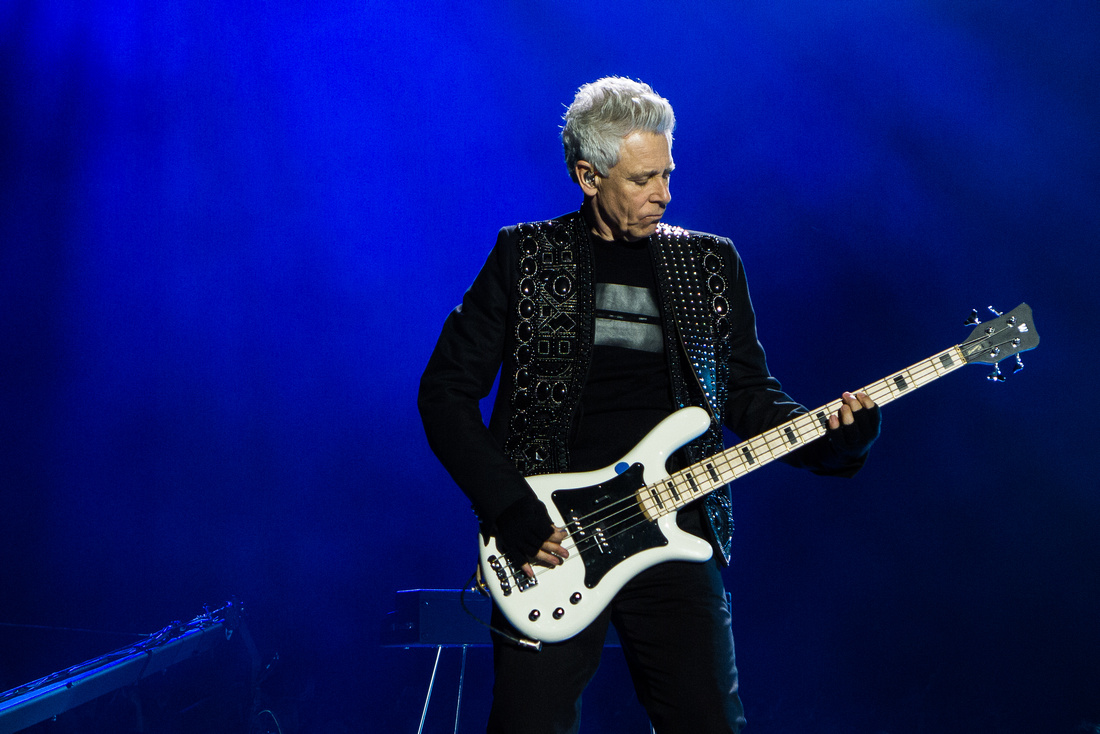 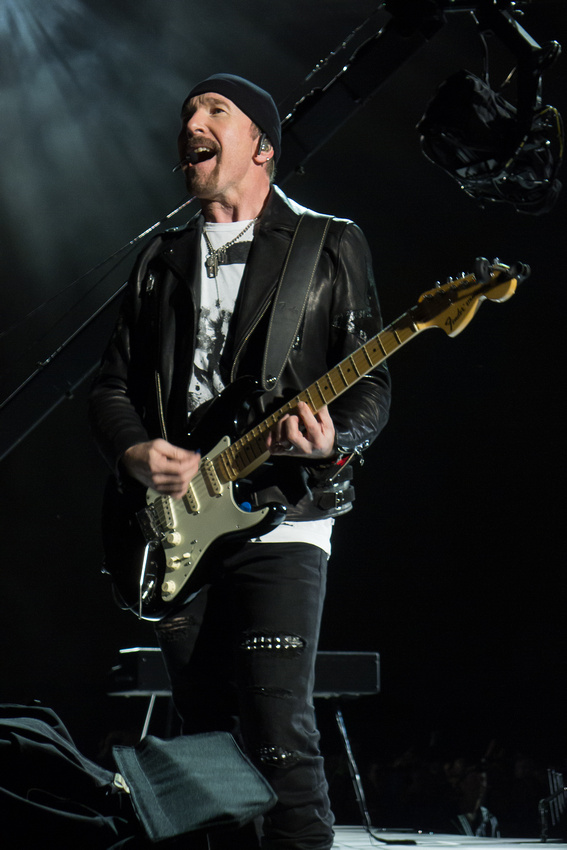 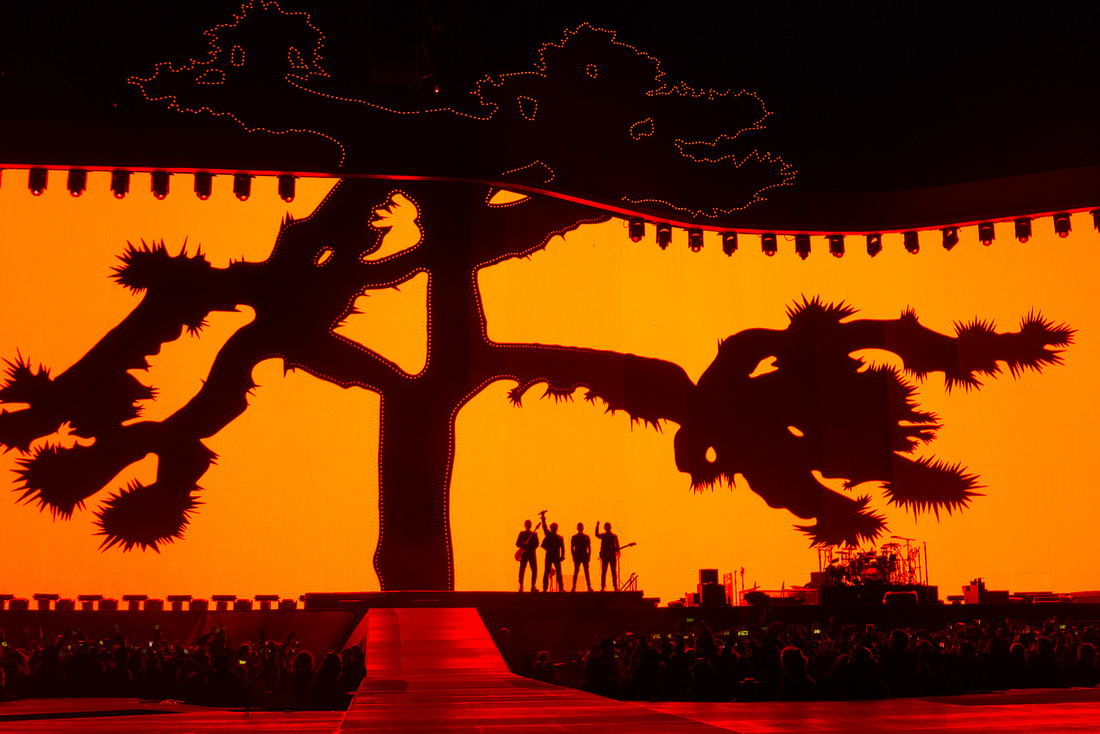 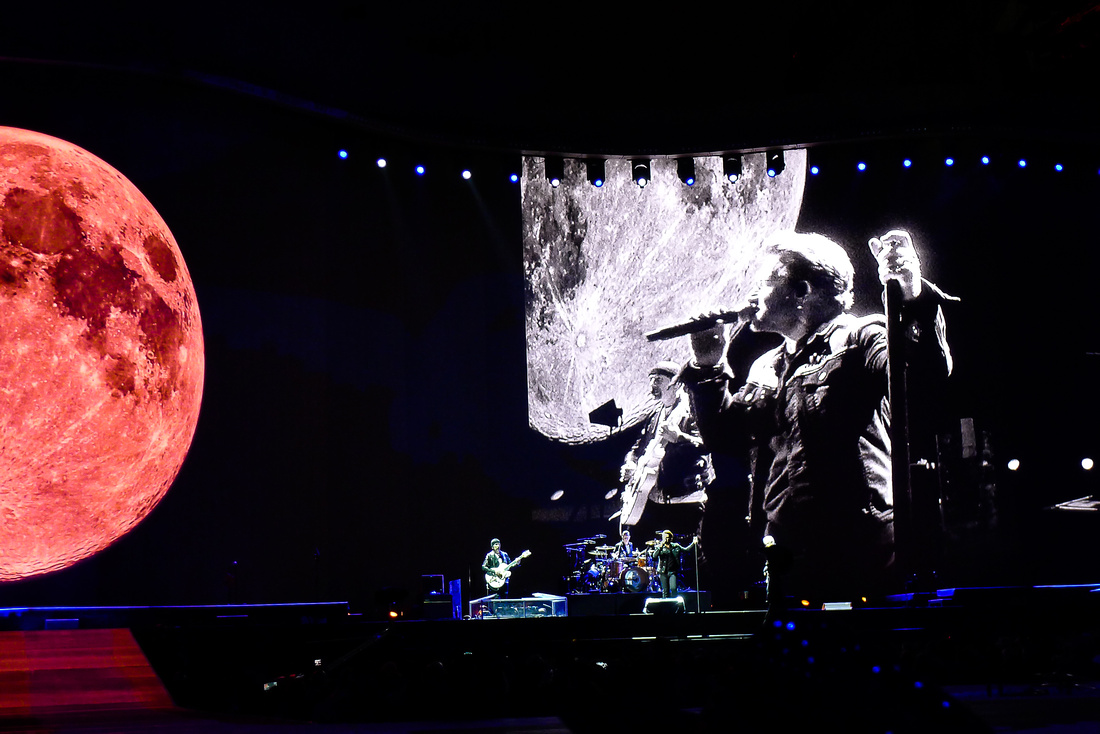 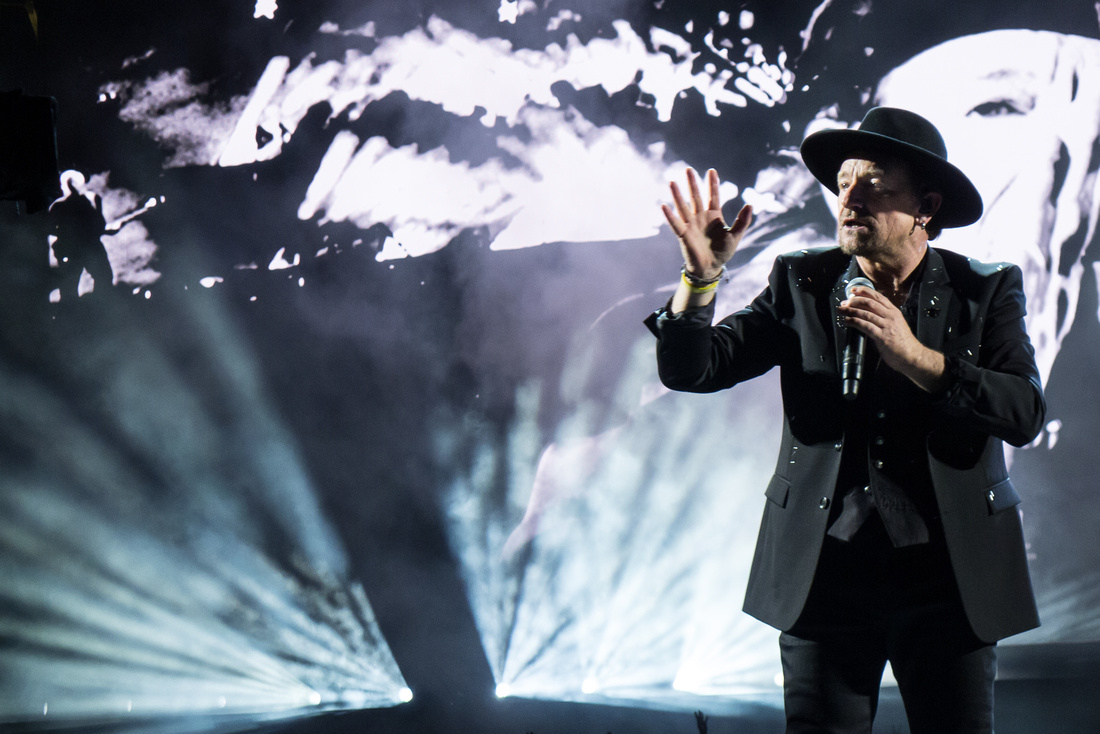 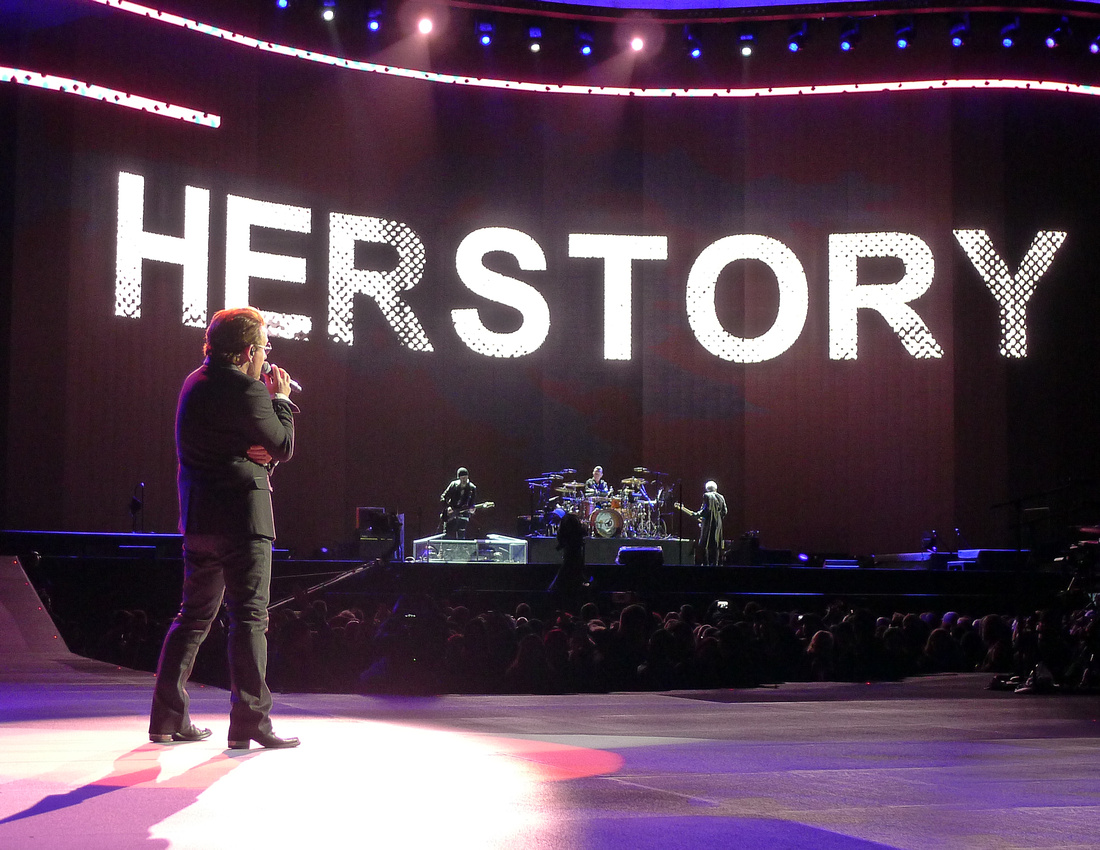 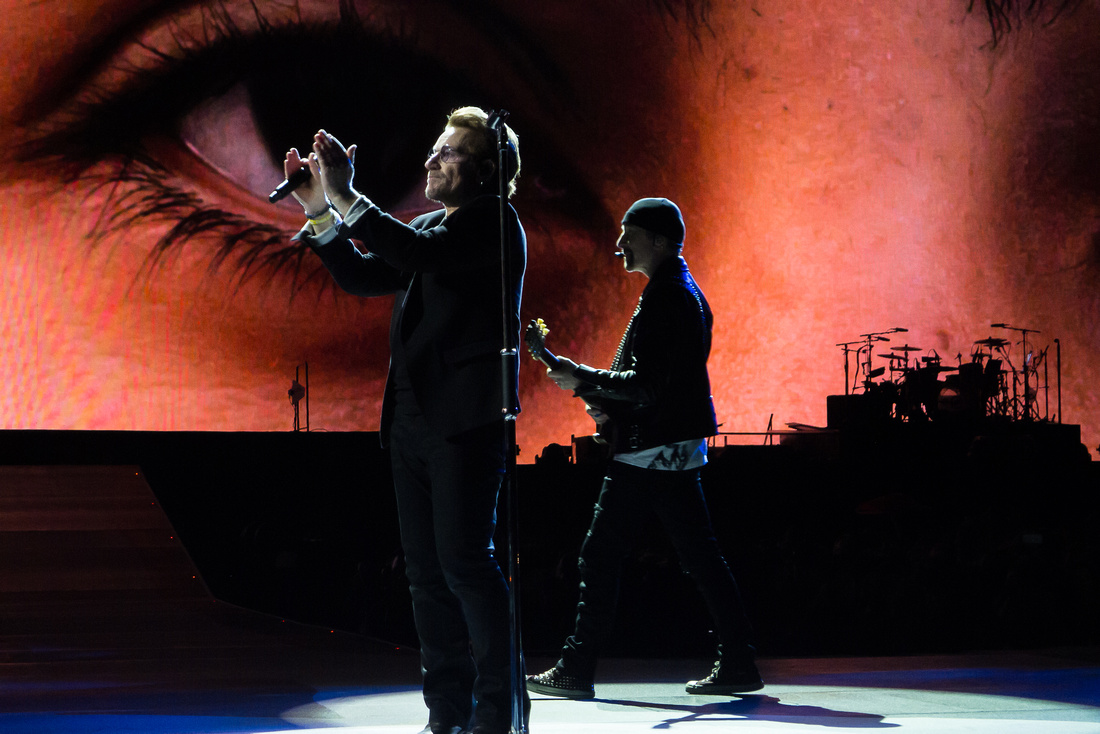